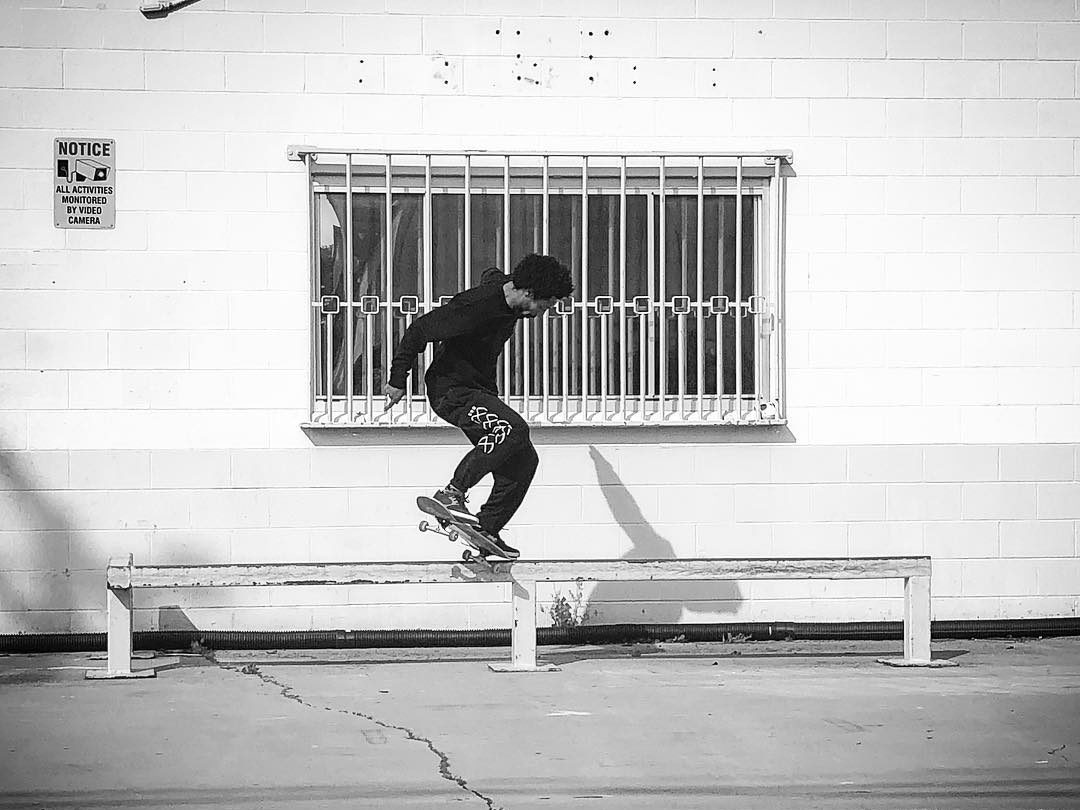 Bastien Salabanzi is a French professional skateboarder who began skateboarding back when he was just 9 years old.

It didn’t take long for his talent to be spotted, as he secured his first sponsorship with the Skateshop of Toulon soon after.

Salabanzi Was 11 When he Won his First Skateboarding Comp

At age 11, he won his first skateboarding contest in France – after that, Vans flew him over to America to compete in the finals in California.

Between the ages of 15 and 22, Bastien Salabanzi won 8 and placed in 4 skateboarding competitions from all over the world.

When EuropeSkate interviewed Bastien Salabanzi in 2008, he shared what his favourite skateboarding trick was at the time…

He also shared that he was practicing his SW flip and other SW flip tricks at the time – we think he may have mastered those by now!

When asked what skaters Bastien thought were influential in the skating scene in the late 2000s, he responded with saying:

“It’s hard to say, there are a lot of skaters that inspire other riders out there – skaters like Marc Gonzales, Kareem, Koston, Penny, Marc Johnson or Mariano – all those riders did influence or still influence skating today. So many more too.”

We think Bastien was onto something there, since Marc Gonzales went on to be named as “Most Influential Skateboarder of All Time” by the Transworld Skateboarding magazine in 2011 and is known in the industry as being the pioneer of modern street skateboarding. 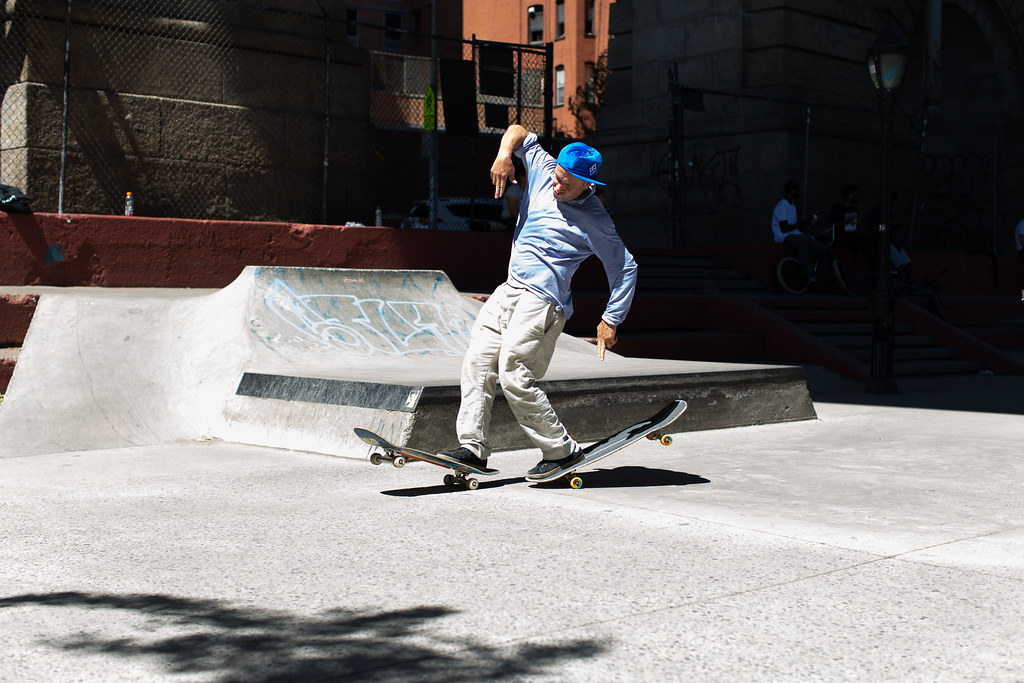 Eric Koston also had a successful career as a professional skateboarder and company owner, even being featured in various skateboarding video games including the Tony Hawk video game series.

The other skateboarders he mentioned also all went on to have highly successful professional skateboarding careers.

In the 2010s, Bastien Salabanzi continued to professionally skate and placed 4th in the 2010 Maloof Money Cup held in New York. Following this, he went on to compete in various skateboarding competitions in America.

Nowadays, you can still find Bastien Salabanzi with a skateboard in hand somewhere in Paris.

He spends some of his time teaching aspiring skateboarders how to skate, ranging from teenagers to businessmen!

He also finds a lot of joy in music – you might find him performing a gig in a bar, or you can listen to his music on YouTube.